Skip to content
Find the Perfect Gift
15% OFF!
Use Code: SPOOKY15
Premium Books
Excellent
7150 reviews on
Home > In The Blog > Alice in Wonderland Quotes

Since being published in 1865, Lewis Carroll’s Alice’s Adventures in Wonderland has become one of the most famous works of fiction in history. The original story has never been out of print, and it’s nonsensical fantasy world with all its wonderful anthropomorphic characters has been adapted into the mediums of film, television, stage, opera and ballet, as well as a video game and a theme park ride!

On top of this, many of the best Alice in Wonderland quotes have become part of popular culture, too. Here we remember just a few of them, and celebrate how, over 150 years on, they are still as relevant as ever, from Alice’s existential crisis to the Hatter’s deconstruction of the English language itself. 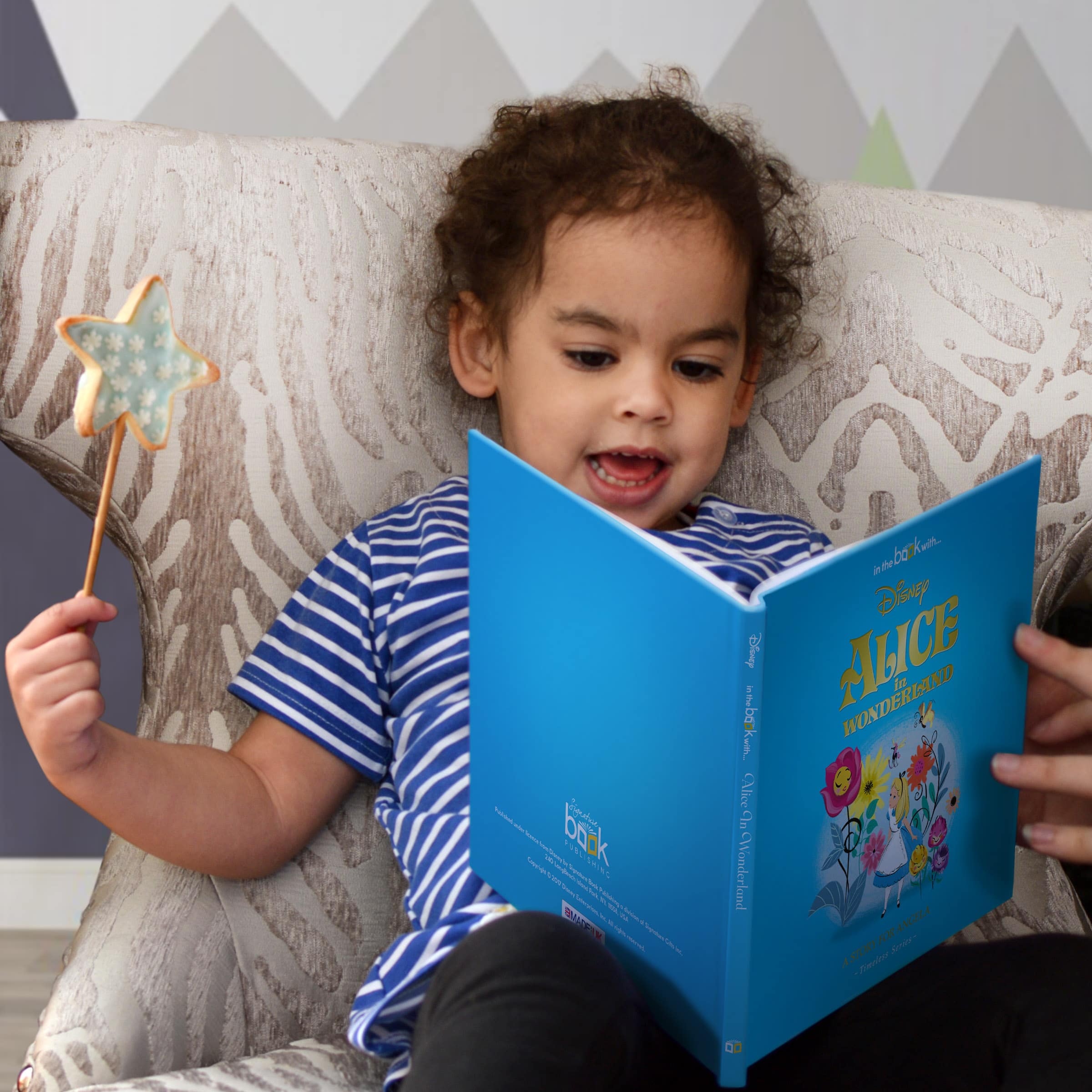 One quick disclaimer before we begin: you may read this list and become aghast that your personal favorite in Alice in Wonderland quotation is missing, and it pains us to tell you that this may be because it isn’t actually from Alice in Wonderland at all! Over the decades many lines and idioms have been misattributed to the book or Lewis Carroll in general, such as “not all those who wander are lost”, which is actually from The Lord of the Rings, and “I’m not crazy. My reality is just different than yours”, often wrongly said to be from the Cheshire Cat. All of the quotes found here have been sourced directly from the book itself.

If you enjoy this list of famous Alice in Wonderland quotes, be sure to check out our special edition of the original text, along with many other classics, in our bespoke collection of personalized children’s books.

Alice Quotes from Alice in Wonderland

“But it’s no use now,” thought poor Alice, “to pretend to be two people! Why, there’s hardly enough of me left to make one respectable person!”

—Chapter 1, Down the Rabbit-Hole

Dear, dear! How queer everything is to-day! And yesterday things went on just as usual. I wonder if I’ve been changed in the night? Let me think: was I the same when I got up this morning? I almost think I can remember feeling a little different. But if I’m not the same, the next question is, Who in the world am I? Ah, that’s the great puzzle!

It would have made a dreadfully ugly child; but it makes rather a handsome pig, I think.

It’s no use going back to yesterday, because I was a different person then.

“But I don’t want to go among mad people,” Alice remarked.

“Would you tell me, please, which way I ought to go from here?”

“That depends a good deal on where you want to get to,” said the Cat.

“I don’t much care where—” said Alice.

“Then it doesn’t matter which way you go,” said the Cat.

“—so long as I get somewhere,” Alice added as an explanation.

The Caterpillar was the first to speak.

“What size do you want to be?” it asked.

“Oh, I’m not particular as to size,” Alice hastily replied; “only one doesn’t like changing so often, you know.”

“I don’t know,” said the Caterpillar.

“Then you should say what you mean,” the March Hare went on.

“I do,” Alice hastily replied; “at least—at least I mean what I say—that’s the same thing, you know.”

“I’ve had nothing yet,” Alice replied in an offended tone, “so I can’t take more.”

“You mean you can’t take less,” said the Hatter: “it’s very easy to take more than nothing.”

“Really, now you ask me,” said Alice, very much confused, “I don’t think—”

“Then you shouldn’t talk,” said the Hatter.