Skip to content
Find the Perfect Gift
CLOSING DOWN 20% OFF!
Use Code: GOODBYE20
Premium Books
Excellent
7150 reviews on

On 28th July this year, it’s the 150th anniversary of when children’s book author and illustrator, Beatrix Potter, was born. Beatrix Potter books are still firm favourites on the majority of family bookshelves more than 70 years after her death; so to say her legacy is still going is an understatement!

But beyond The Tale of Peter Rabbit and countless of her other much-loved novels, how much do you know about the British author? The details of Potter’s life may be just as – or even more –fascinating than her whimsical animal tales. Here are some extraordinary facts to know… 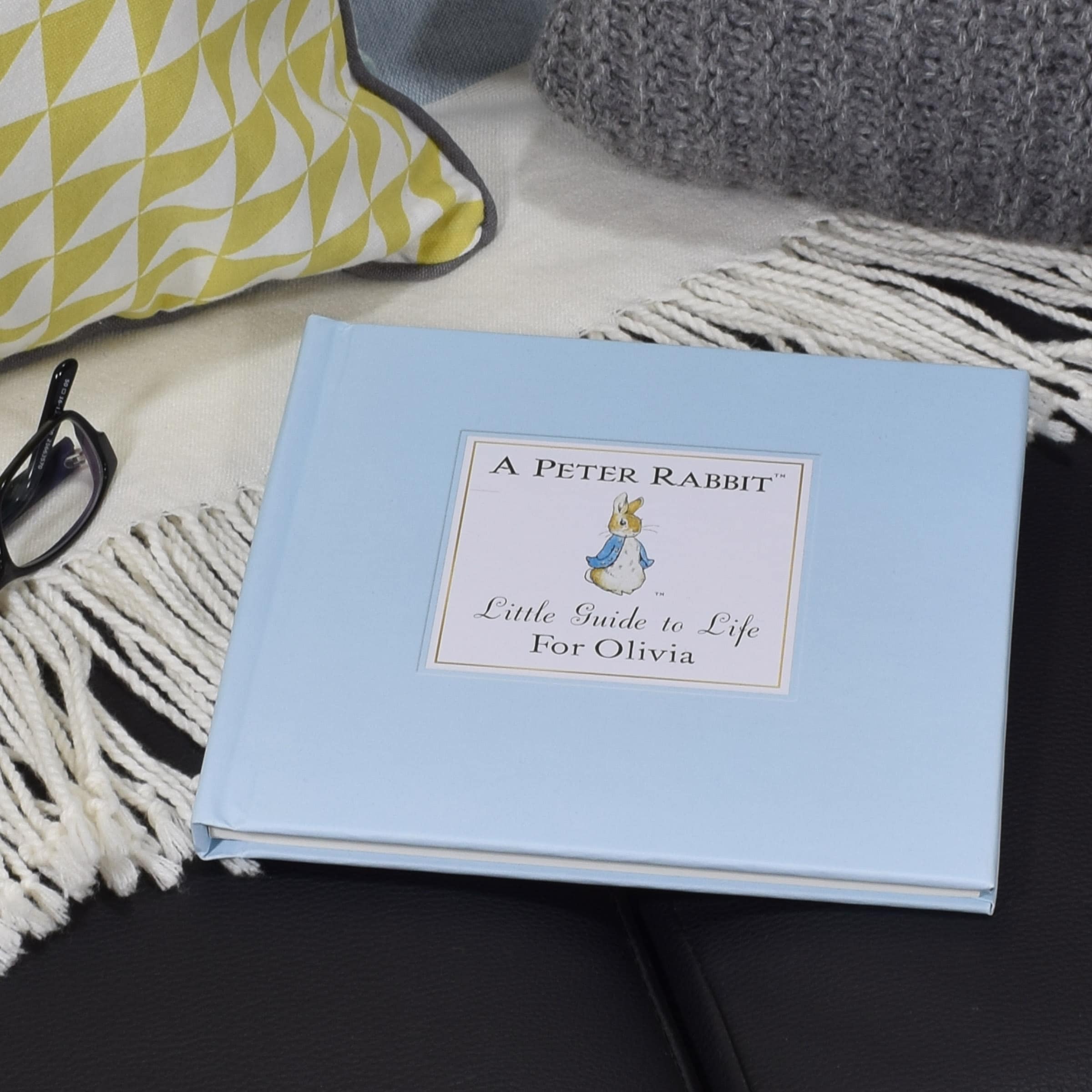 Potter was born in 1866 and was, in fact, named Helen (after her mother), but was known by her more unusual middle name – Beatrix.

Beatrix and her little brother, Bertram, kept a lot of pets. Their nursery was home to a frog called Punch, a hedgehog, newts, caged birds, two lizards, a tortoise, bats, a snake called Sally, as well as snails.

Potter never went to school. Instead, she was looked after by a strict Scottish governess, Ann Mackenzie, until she was six, before a new governess took over and tutored her until she was 17 years old. Her father, Rupert Potter, persuaded Beatrix to draw and gave her his own sketches for her to copy. Beatrix started art lessons when she was 12 years old, learning as much as she could about nature, becoming incredibly meticulous.

4. She Wrote in Secret Code

As many teens did, the youthful Beatrix kept a diary. But to keep it away from snooping eyes, she wrote it in a code. It was so complicated that the content of her journal wasn’t interpreted until 1958, 15 years after she died.

5. A Fascination with Fungi

She was a naturalist at a time when women usually weren’t. She was fascinated by nature and constantly recorded the world around her in her drawings. What fascinated Beatrix the most were fungi. She became a gifted scientific illustrator, going on to write a paper, “On the Germination of the Spores of Agaricineae,” proposing her own theory for how fungi spores reproduced.

6. Inspiration Behind the Character

The Tale of Peter Rabbit was inspired by an illustrated letter Potter wrote to Noel Moore, the ill son of her former governess, Annie, in 1893. The letter described four rabbits – Flopsy, Mopsy, Cottontail and Peter, and their mother. She illustrated the letter with sketches, which the boy adored and, ultimately, asked for more stories. Potter later asked to borrow the letter back and copied the pictures and story, which she then modified to craft the much-loved tale. The famous novel was also inspired by her own pet rabbit, Benjamin bunny – she often took him for walks on a lead!

7. Peter Rabbit Didn’t Start Out as a Success

When Beatrix first wrote The Tale of Peter Rabbit, (and even though the book is one of the most successful children’s stories of all time), the manuscript was actually rejected by several commercial publishers. She self published the book in 1901. In 1902 when she was 36 years old, the book was republished by Frederick Warne & Co after Potter agreed to re-do her black and white illustrations in color.

By the end of its first year in print, 20,000 Peter Rabbit books had been sold and were in so much demand they had to be reprinted six times! Now it’s one of the best-selling children’s books of all time. In fact, over 100 million copies have been sold worldwide and it’s now been translated into 35 languages.

Beatrix Potter was a very clever business woman. She recognized that readers of her animal books would buy other items connected with the stories. She designed and produced a Peter Rabbit doll, and agreed that the rest of the Beatrix Potter characters should be made into other items, such as tea sets, wallpaper, Peter Rabbit games and figurines.

9. She Disappointed Her Parents

Even though she was a huge success, Potter was something of a disappointment to her mother, who had wanted a daughter to escort her on social calls and marry someone rich. In 1905, Potter was engaged to her publisher Norman Warne. However, her parents weren’t at all pleased with the match as they didn’t think he was good enough for their daughter. As a result, they insisted the engagement was a totally private affair, refusing that it went public. Unfortunately, Warne died of leukemia just a few weeks after the engagement.

After Warne’s death in 1906, Beatrix pressed on with plans to buy Hill Top Farm, a small working farm in a Lake District village. The farm became her haven, a place where she could come to paint and write in addition to learning farm management. Several of her best books, including The Tale of Tom Kitten (1907), The Tale of Jemima Puddle Duck (1908) and The Tale of Samuel Whiskers (1908), reflect her happiness in the old farmhouse and in farming life.

11. Potter’s Later Works Were Pieced Together Using Her Early Illustrations

As the author’s eyesight waned, it became increasingly tricky for Potter to produce the beautiful drawings she was known for.  Therefore, many of her later books were cobbled together from earlier drawings in her enormous collection of sketchbooks. The Tale of Little Pig Robinson was Potter’s last picture book, published in 1930.

In the final decades of her life, Potter became a Lakeland farmer, winning awards for her prize Herdwick sheep which lived in her farm. She was the first woman elected President of the Herdwick’s Sheep Breeder’s Association in 1943.

13. You Can Pay the Beatrix Potter House a Visit

At the time of her death in 1943, aged 77, Potter left 14 farms, over 4,000 acres of land, and numerous Herdwick sheep, all of which she passed on to Britain’s National Trust so that others could enjoy the same country lifestyle. The Trust opened the Lake District house, Hill Top Farm, which Beatrix Potter purchased in 1905, to the public in 1946.