The Queen’s Platinum Jubilee marks an unprecedented milestone in British Monarch history and is a fitting tribute to her decades of hard work and dedication to the people of Britain. Over 70 years she has remained steadfast on the throne, becoming one of our country’s most well-loved monarchs.

Queen Elizabeth II was born on April 21, 1926, in London, England. The Queen wasn’t born to wear the crown however became the presumptive heir to the throne in1936/ Her father King George VI became King after the abdication of Edward VIII in 1936. The Queen earned her title following her father’s death on February 6, 1952, and then ascended to the throne at age 25.

Our Platinum Jubilee newspaper book is the perfect way to remember the timeline of The Queen’s reign over the last 70 years as told through The Daily Telegraph. This newspaper book has been created to commemorate The Queen’s platinum jubilee. It begins with the front page news of 7th February 1952, when King George VI’s death rocked the nation, and concludes on Monday 7th February with a commemorative image of The Queen as she entered the record books as the first British monarch to reach her Platinum Jubilee.

How to Personalise Your Platinum Jubilee Newspaper Book

The recipient’s Name, up to 25 characters, and even a personal Message, up to 120 characters, can be added to the certificate title page of the book to make it even more special, at no extra charge. For the perfect finishing touch the recipient’s Name can even be gold embossed onto the front cover of your book.

When entering your personalisation, please note that accents, emojis and other symbols can’t be used as our system doesn’t support these. Make sure to double-check your spelling.

The book’s content is taken from past issues of the Daily Telegraph, and is therefore in a tabloid-sized format, measuring a remarkable 38 x 31cm. The beautiful made-to-order book is then hand-bound in a choice of high-quality hardback covers. 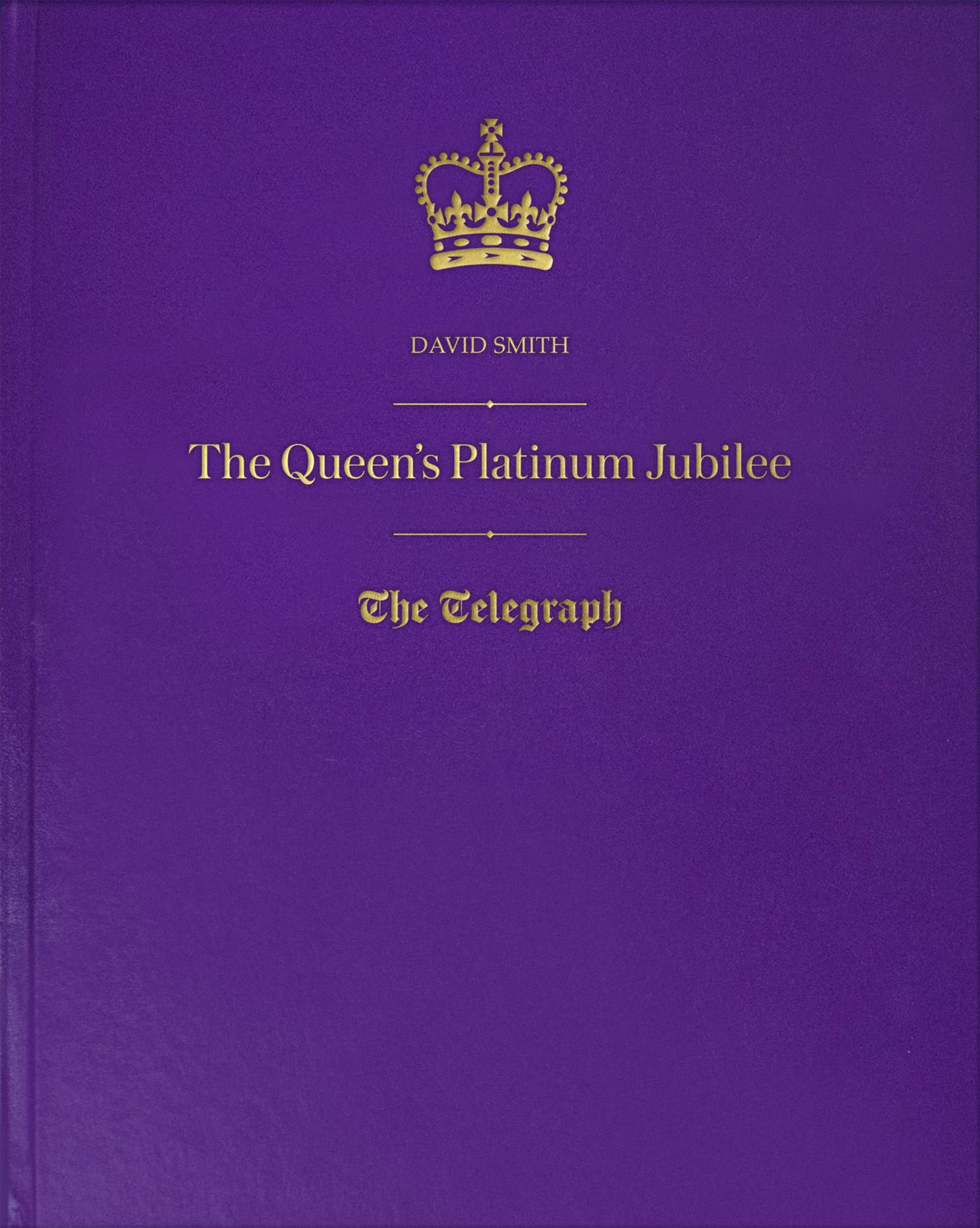 What a fabulous idea! This book is perfect. It is great quality and to be able to personalise it made it that bit more special.