Looking for fun baby shower games ideas? We’ve got you covered with a list of crazy competitions to make your shower the talk of the town – at least until the baby’s born, of course!

Picture the scene: a party without music or alcohol, where most of the attendees don’t know each other and the guest of honour can’t stand up for more than a few seconds at a time. Not exactly Mardi Gras, is it? But while a typical baby shower isn’t expected to be the party of the century, it doesn’t have to be boring, either. Baby-themed party games are a great way to break the ice, keep everyone engaged and entertained, and ensure that your shower lives long in the memory of all who were fortunate enough to make the invite list.

With that in mind, we’ve compiled a fourteen-strong list of games to play at a baby shower. This list features games of skill and agility, games that’ll make you wet yourself (from laughing, not because your water broke) and some that are repulsive enough to put a few of the guests off having any more kids!

And remember, if you’re attending a baby shower, you won’t want to turn up empty-handed, so if you haven’t sorted a gift yet then be sure to check out our collection of personalised baby books, where you can find everything from ABCs and numbers to Thomas the Tank and Peter Rabbit.

A hilarious hands-on game that requires creativity and initiative.

Freeze all the babies in advance by putting them in the ice tray, filling with water and placing them in a freezer.

The most infamous baby shower game, sure to live long in the memory and ensure that your guests will never look at a Snickers bar the same way again.

Melt one of each chocolate bar and pour onto the nappies (one nappy for each chocolate). Have guests use as many of their senses as they can tolerate to identify which chocolate is smeared on each nappy. The winner is the person to identify the most chocolates correctly.

The Price is Right

Come on down and prove your consumer knowledge (or just express your pity for the expectant mother’s bank balance) with this game based on the popular TV game show.

Select a variety of baby products that new parents will need to purchase, such as baby food, powder, nappies, clothes, monitors, car seats and whatever else you can think of. Have everyone guess how much each item costs at retail, and whoever gets the closest (without going over) wins! 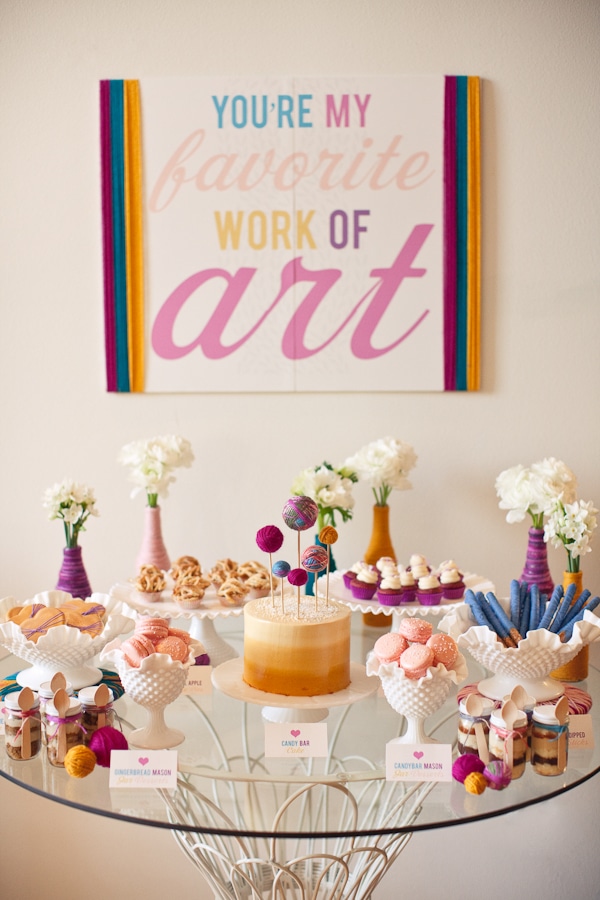 Split into two teams and relay race for the decorated title of Best Nappy Changers.

Put a nappy on each baby, blindfold every player and hand them a nappy each. Split into two teams, with an equal number on each (if there’s an odd number overall, one player can go twice) and form two orderly lines. When someone shouts go, the first player for each team hurries to their designated baby.

Their task is to take off the baby’s current nappy and replace it with theirs. Once that player is done, the next person in line replaces that nappy with theirs, and so on, until every player is done. The first team to get rid of all of their nappies wins. Losing team has to pick up all the discarded nappies!

Watch What You Say

A cheeky game to embarrass the mother-to-be (and ruin the father’s life if he happens to be present)! Note that for this game to work the mother has to be unaware of what’s going on.

When the mother is opening her presents, have one person note down everything she says for each one, either on paper or on a phone.

Later on, declare that you have a list of all the things she said to the father of the baby on the night it was conceived, and have her read the list out loud! Even the simplest remarks can turn into hilarious innuendos with this game, with everything from “Aw it’s so tiny!” to “Thank you so much, I really needed one of those!” taking on completely new and mortifying meanings!

A classic drinking game concept with a baby shower twist.

Write a baby-related word on each name tag. As people arrive, give them a name tag each. This will be their new name for the entire shower! Anyone who calls them by anything other than the name on their tag at any point must pay a penalty, which could be money, taking a shot or performing an embarrassing forfeit!

The names on the tags don’t have to be just baby-related words, either. Alternatives could be famous dolls (Barbie, Cindy, Baby Annabell, Polly Pocket and, of course, all of the Bratz) or the zaniest celebrity baby names (North, Apple, Blue Ivy, Royalty etc.)

Similar to the “Hi, My Name Is…” game, this is one of the best baby shower game ideas for increasing physical contact between guests, potentially resulting in a stampede.

As each guest arrives, pin clothes pegs onto what they’re wearing (usually just one, but it can be however many you like, just make sure everyone has the same amount). Whenever anyone says the word “baby”, they lose one of their clothes pegs to the first person who reacts!

This is a game that can potentially get quite animated, as multiple people try to grab a clothes peg from someone’s body at the same time, so make sure to move your valuables and breakables beforehand! Whoever manages to commandeer the peg pins it onto their own outfit. The person who has the most pegs at the end of the baby shower wins! 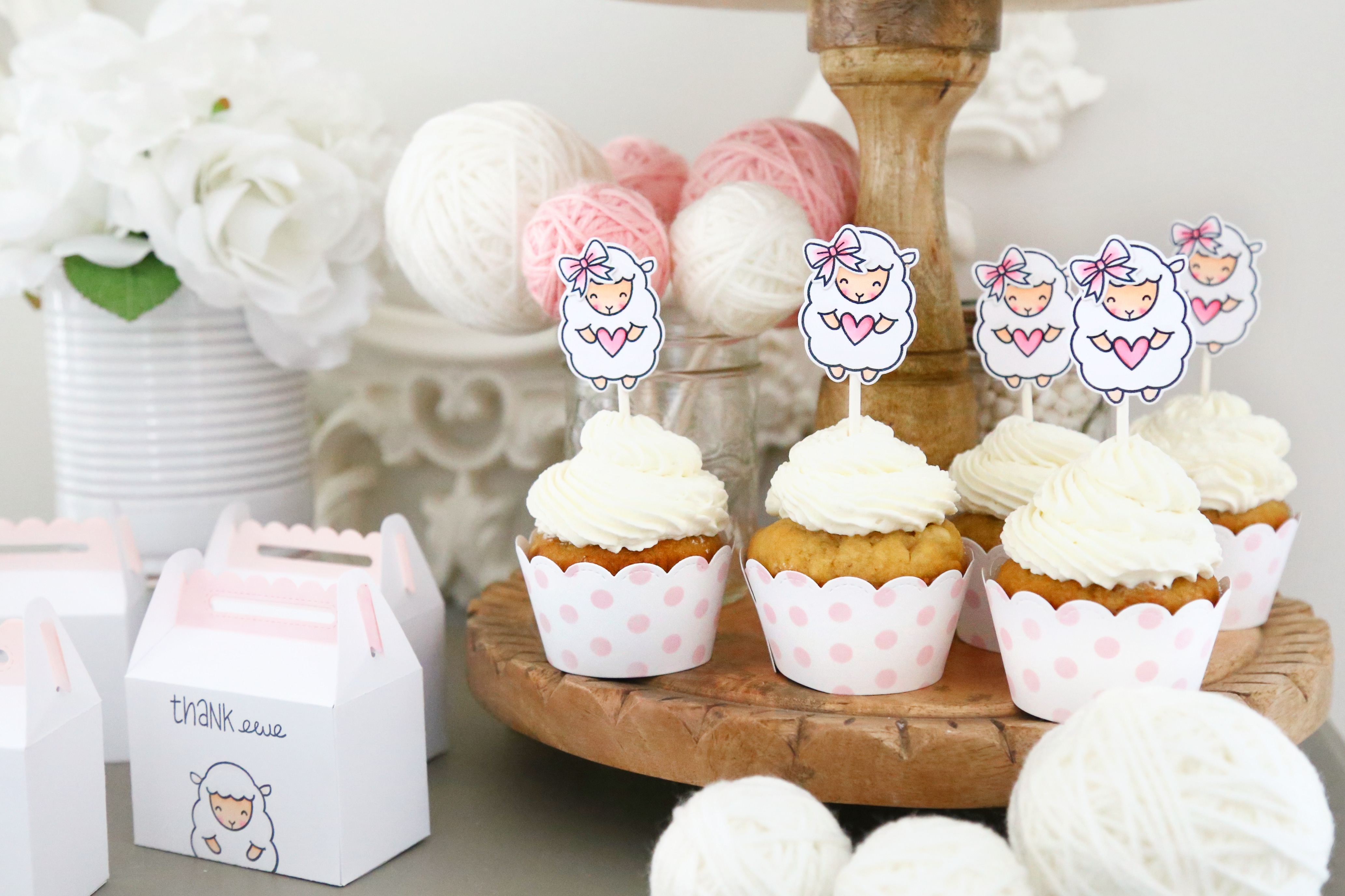 A fun pairs game that reuses the mini baby figures from the “My Water Broke!” game.

Split into pairs. Each team has a set number of tiny plastic babies (which by now should be suitably defrosted) and a pair of baby pyjamas; one person has the arms, and the other the legs, and they stand far enough apart that the pyjamas are stretched but with a little sag (think of a hammock). Place a bucket for each team (could also be empty plant pots or even measuring jugs) a fair distance away, at the other side of the room.

When someone shouts “Go!”, each team places a tiny baby in the middle of the pyjama catapult and flings it across the room, aiming to land it in the bucket. The winning team is the one to get the highest number of tiny babies in their bucket! For big parties, feel free to go all out with a knockout tournament!

A fun spin on an already-crazy party game.

Follow all the standard rules of Twister, but make each guest shove a pillow up their top and wear a bum bag full of ankle or wrist weights in order to experience the spatial and kinaesthetic difficulties of being with-child! Alternatively, make each player put a pumped-up balloon under their top – if it bursts, they’re out!

A great ice-breaker for all guests.

Ask each guest to bring with them a picture of themselves as a baby. Pin the pictures onto a board and then take it in turns to try and match the pictures to the guests! Who has matured into a beautiful swan, and who has aged faster than a yogurt in a sauna? Whoever gets the most correct wins!

A chance to become the next big fashion designer! Disclaimer: your clothes probably won’t make it to Paris or Milan, but they may cause a splash at the nursery or playground!

Each guest uses the craft materials to design the best onesie for the new baby. Mum-to-be judges the designs without knowing who made what, and the best onesie goes straight into baby’s new wardrobe, or at least in the bin at a slightly later date than all the others. 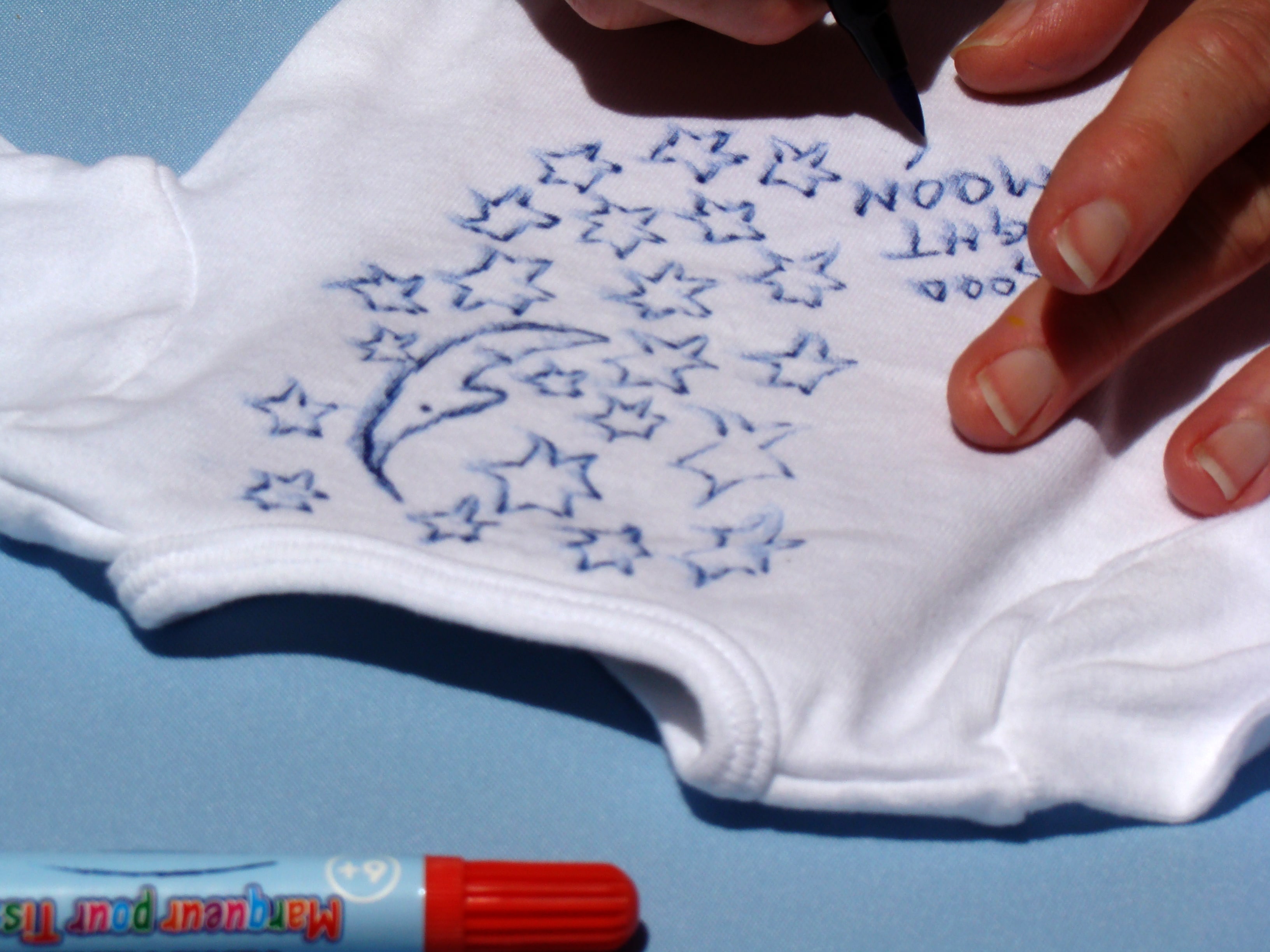 A chance for guests to win a prize way after the shower is over.

Have all the guests predict the exact date the baby will be born and write their guesses on the calendar to confirm. Everyone who guesses pays an entry fee, and whoever guesses the correct day takes all the money! If more than one person picks the correct day, they split the prize. This may seem like a piece of cake, but it’s worth noting that only five percent of babies are actually born on their due date!

One of the best games to play at a baby shower. Maybe have a few paper bags ready just in case!

Remove the labels from the food jars (optionally you can replace them with number stickers). Guests take it in turns to taste each flavour and write down what they think it is (no conferring!). Tally up the scores and the person with the most correct wins!

An alternative version of this game is to have guests identify the flavours just by smelling each jar rather than actually eating them – a good option if a few guests have nervous tummies, or if everyone is already full up on cake. Keep in mind, though: pregnancy heightens your sense of smell, so the mother-to-be may have an advantage in the smell-only version!

A downright silly game to test your guests’ mouth-eye coordination!

Spread out five ring dummies on a table. Taking it in turns, each guest places the chopstick or straw in their mouth, and attempts to hook all five dummies at the same time. Once they can stand up straight, with the chopstick/straw sticking out of their mouth with all five dummies hanging from it, the clock stops. The person who manages this in the fastest time wins!